Warm-up your winters more with these 20 French Onion Soup Recipe – How To Make French Onion Soup Recipe. No one can resist a yummy onion French onion soup served on the table for being loaded with taste. The classic French recipe of the onion includes caramelized onions with beef broth base to be an utterly declivous and complete meal. With its classic French base, it has a classic way of serving and topping the soup with thyme springs, garlic croutons, baguettes with two kinds of cheese either gruyere or Swiss cheese. Only the description of the French onion soup sounds so fancy and delicious so do make and live this fallacy via your taste buds.

All the recipes in this roundup are French classics so no matter which recipe you try the taste and goodness are assured. Now the vegans can enjoy now the onion soup with a vegan base and the vegan version recipe is also there. The only difference in the recipes is the way of cooking or just a little variation in the ingredients. There are recipes to make with the instant pots and the busy people can try onion soup recipe with the slow soup as we have covered it all for you. Get the detailed recipes below with easy details and instructions!

The Best Brownie Recipe From Scratch 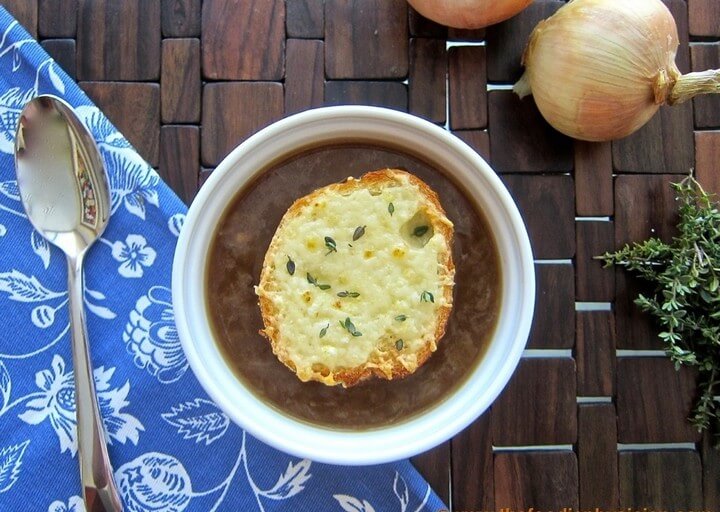 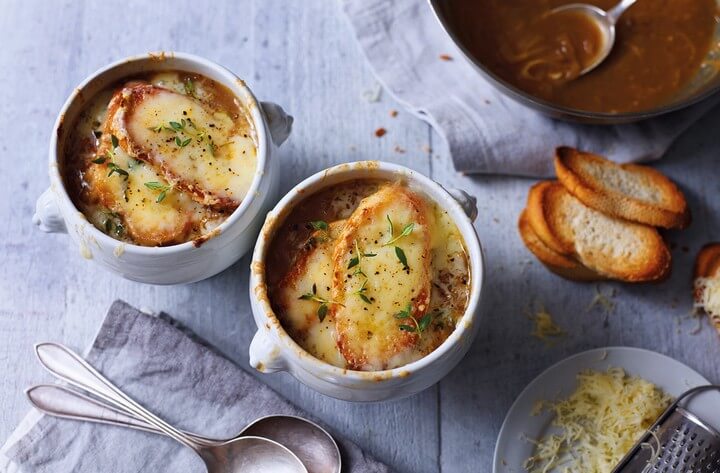 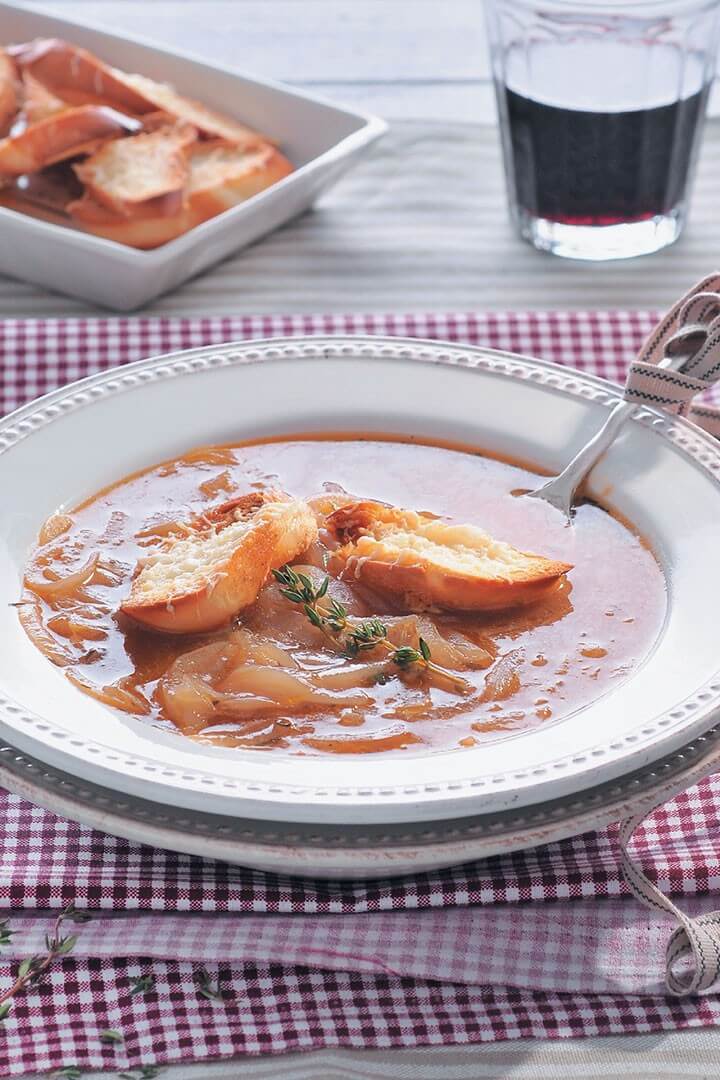 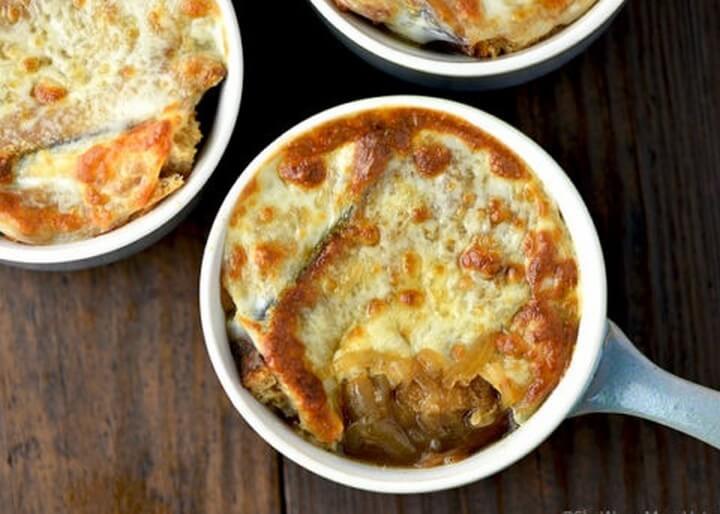 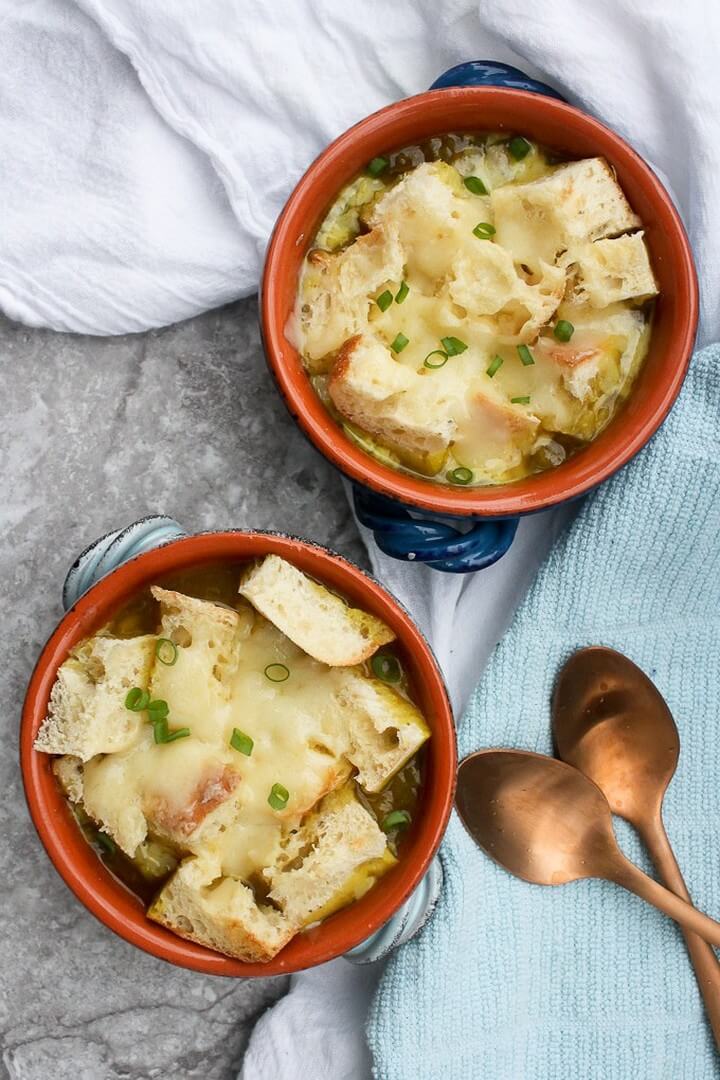 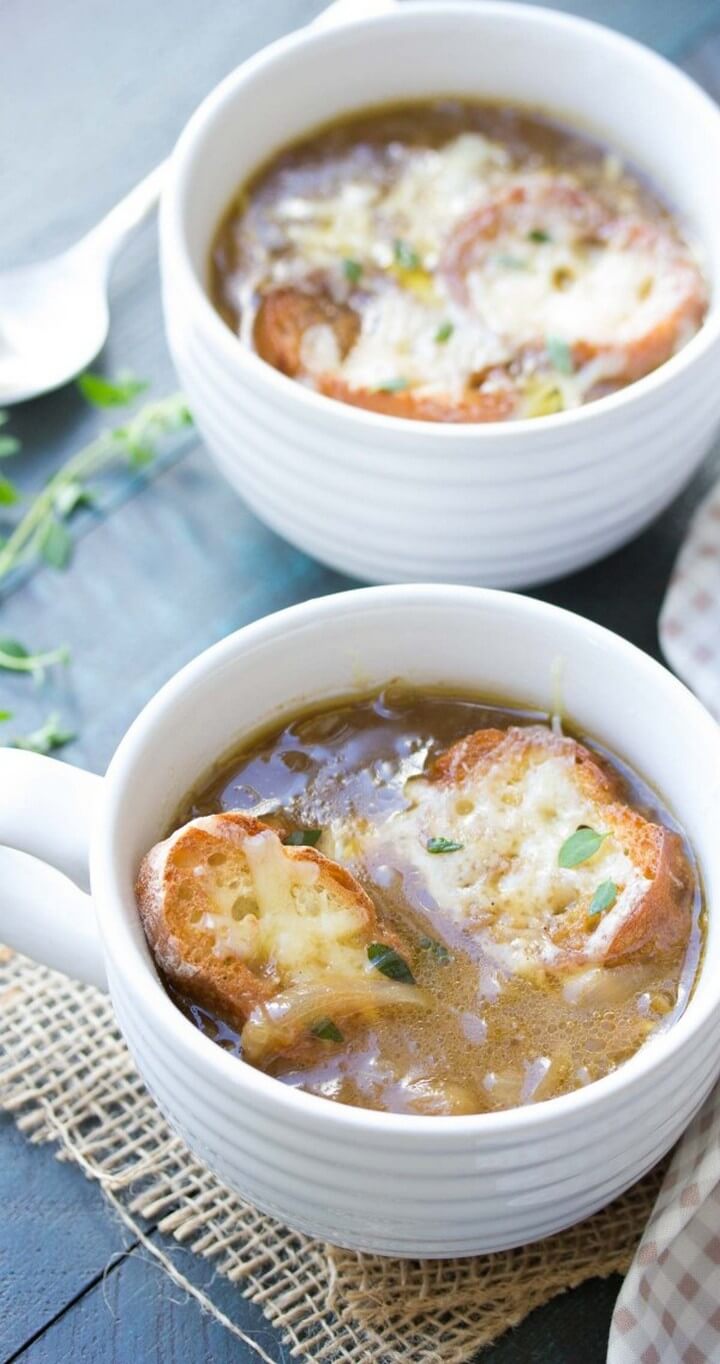 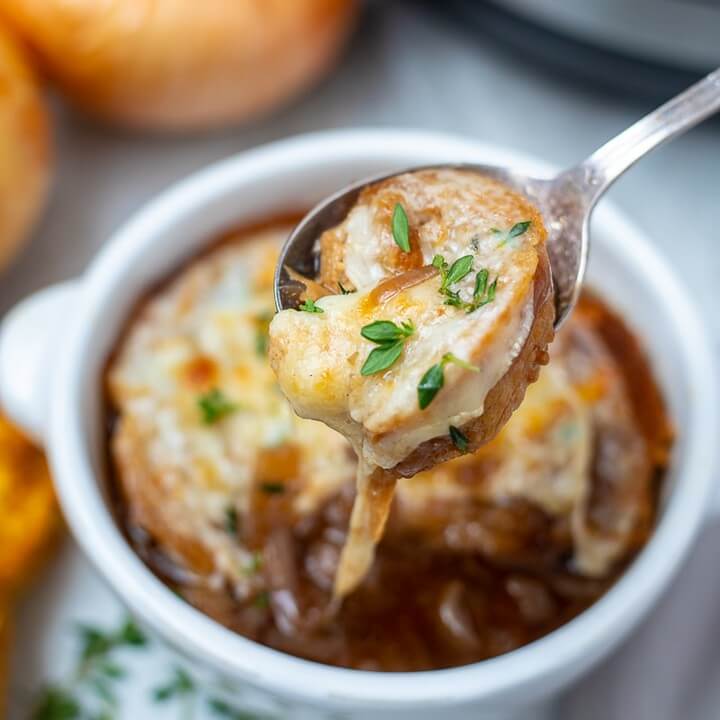 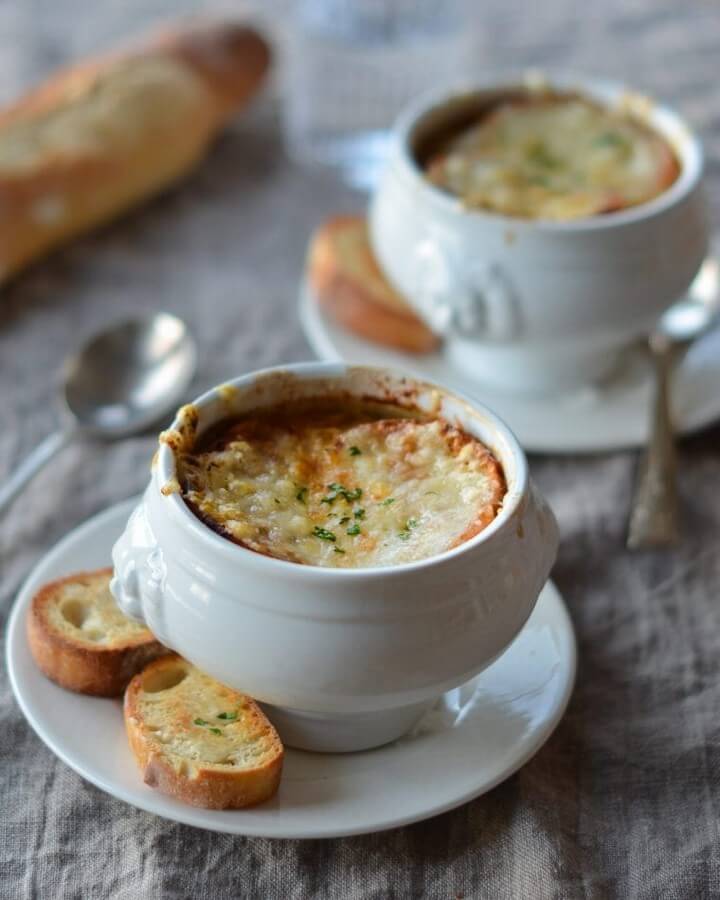 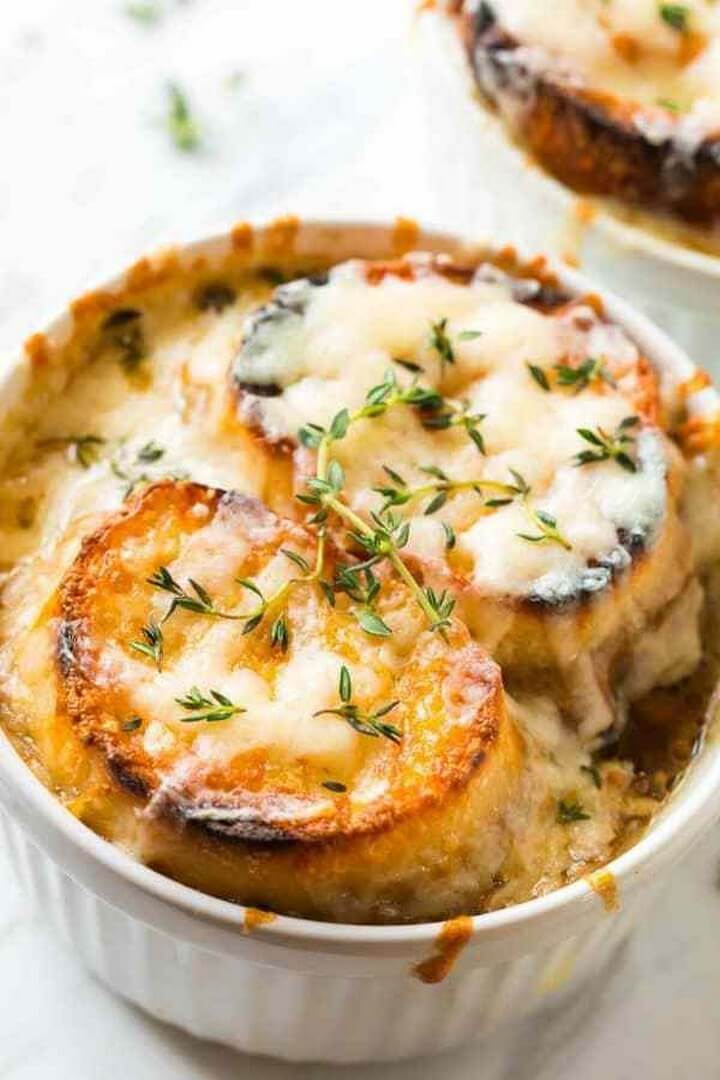 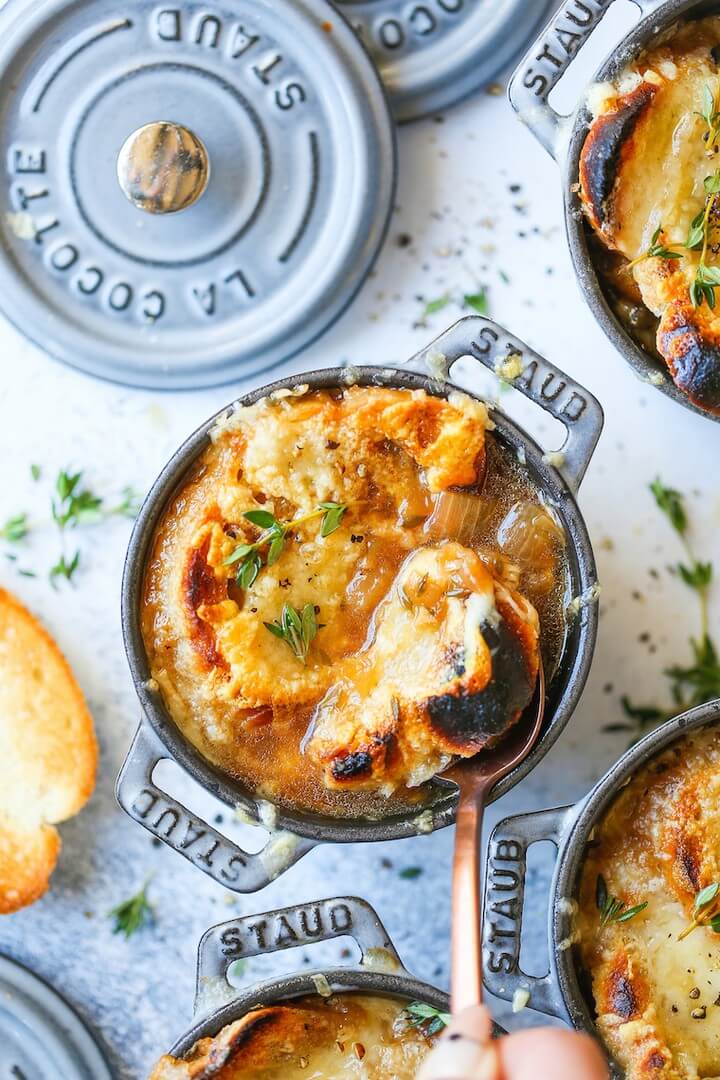 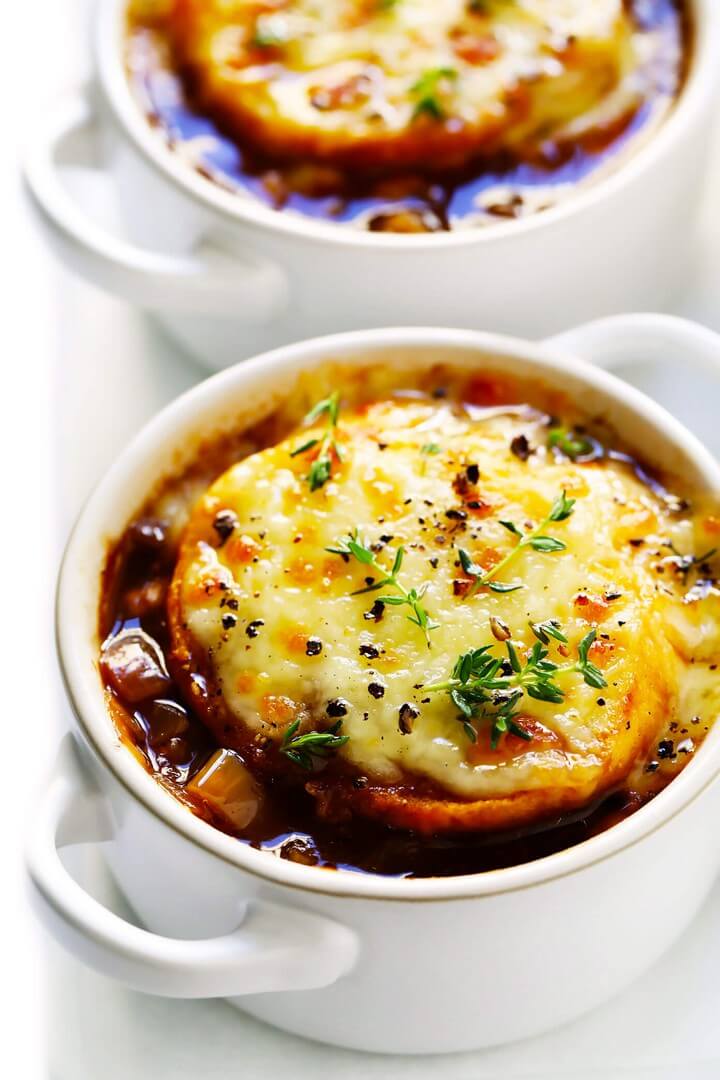 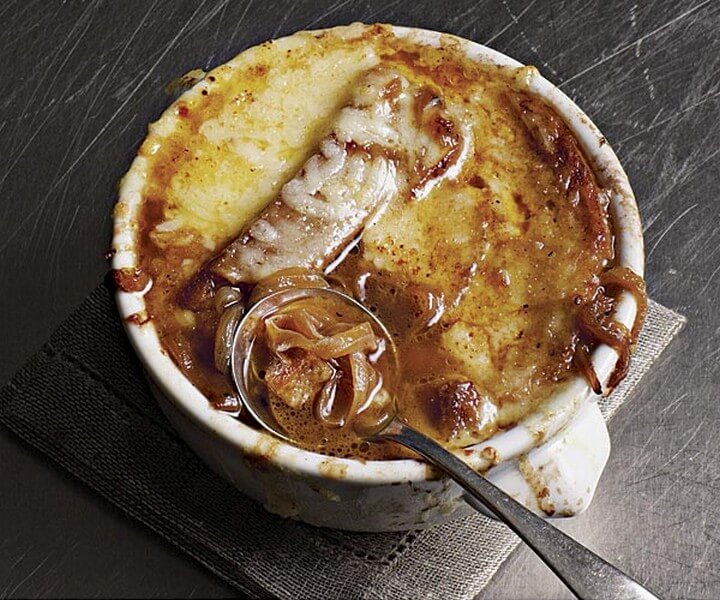 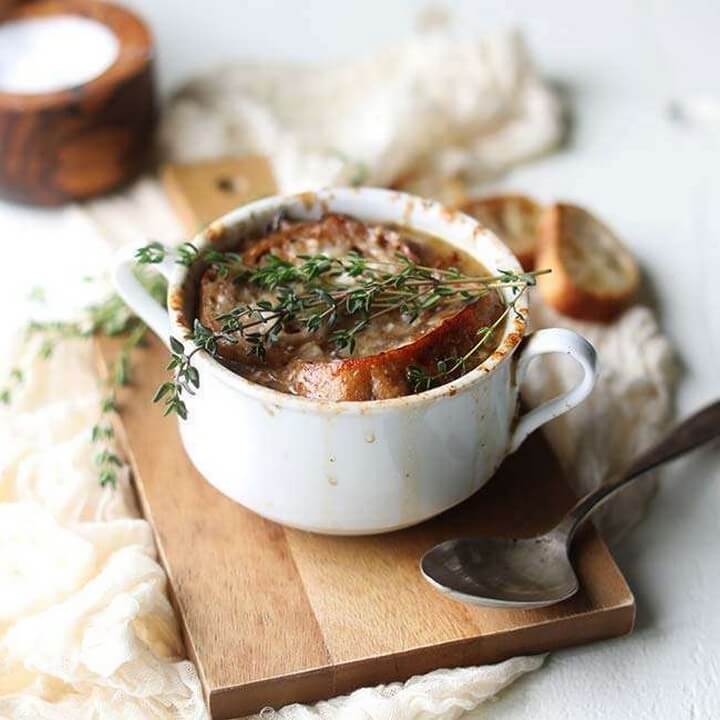 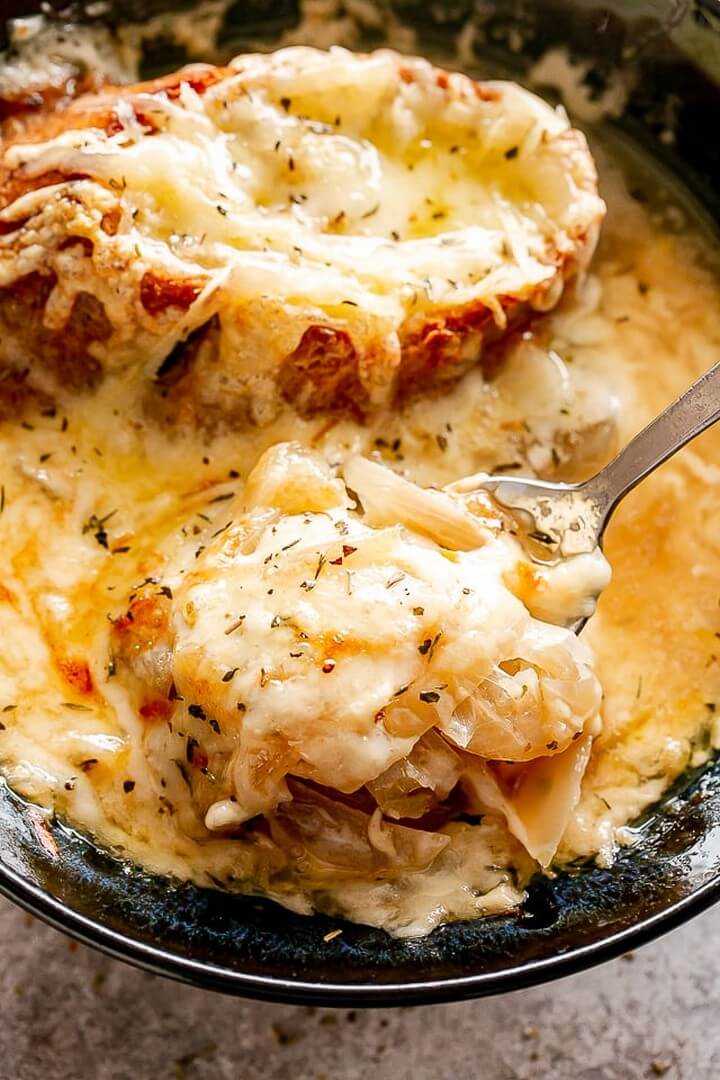 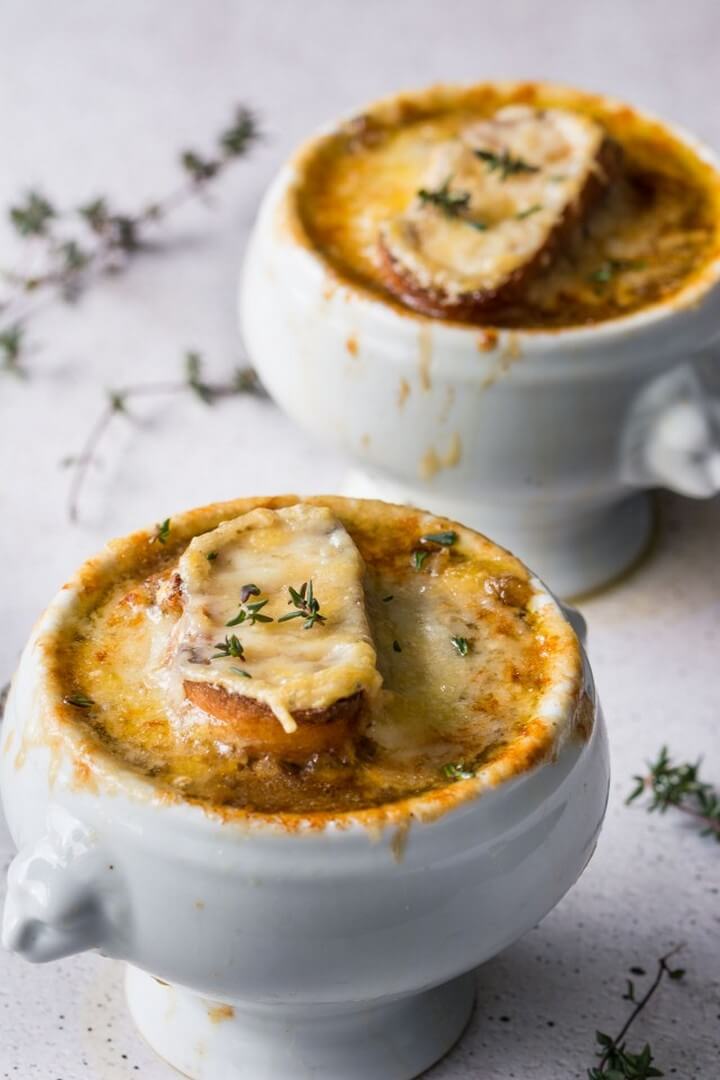 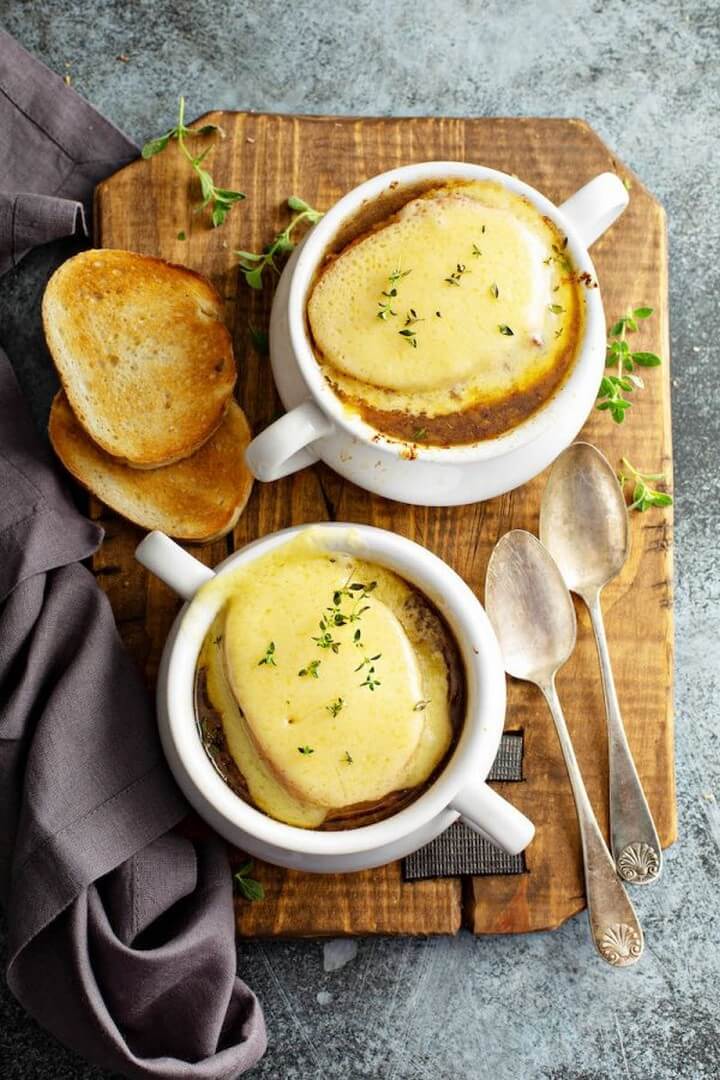 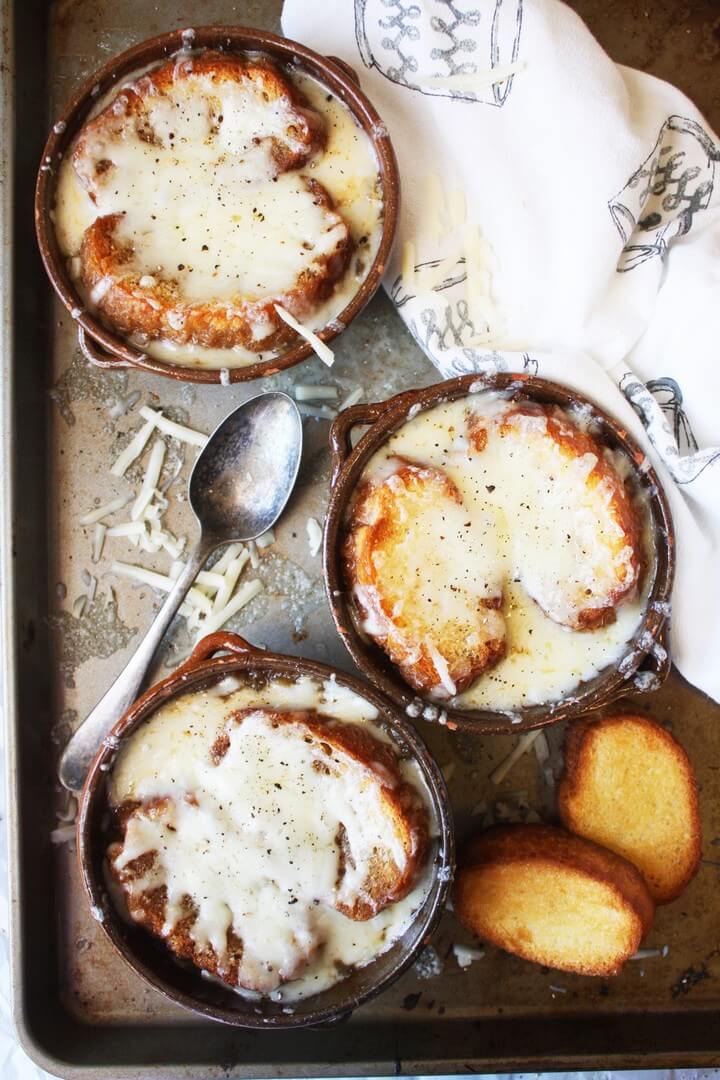 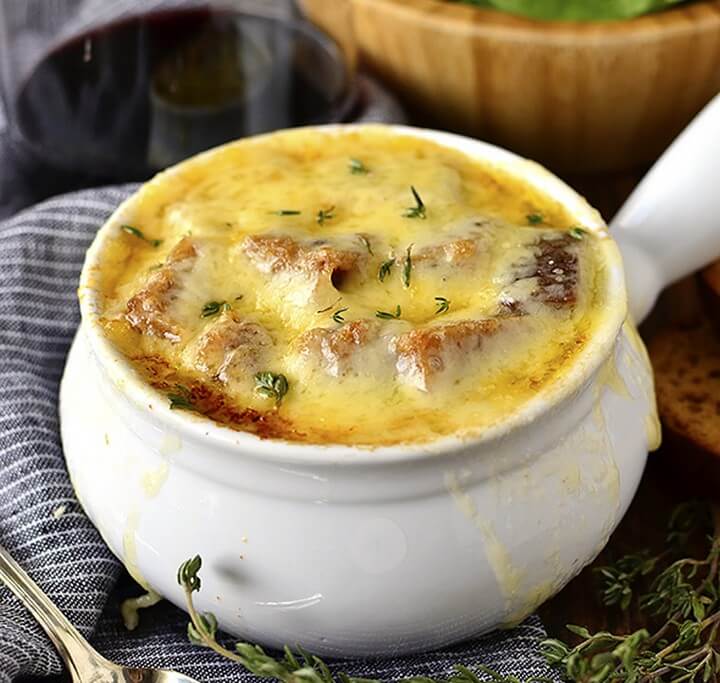 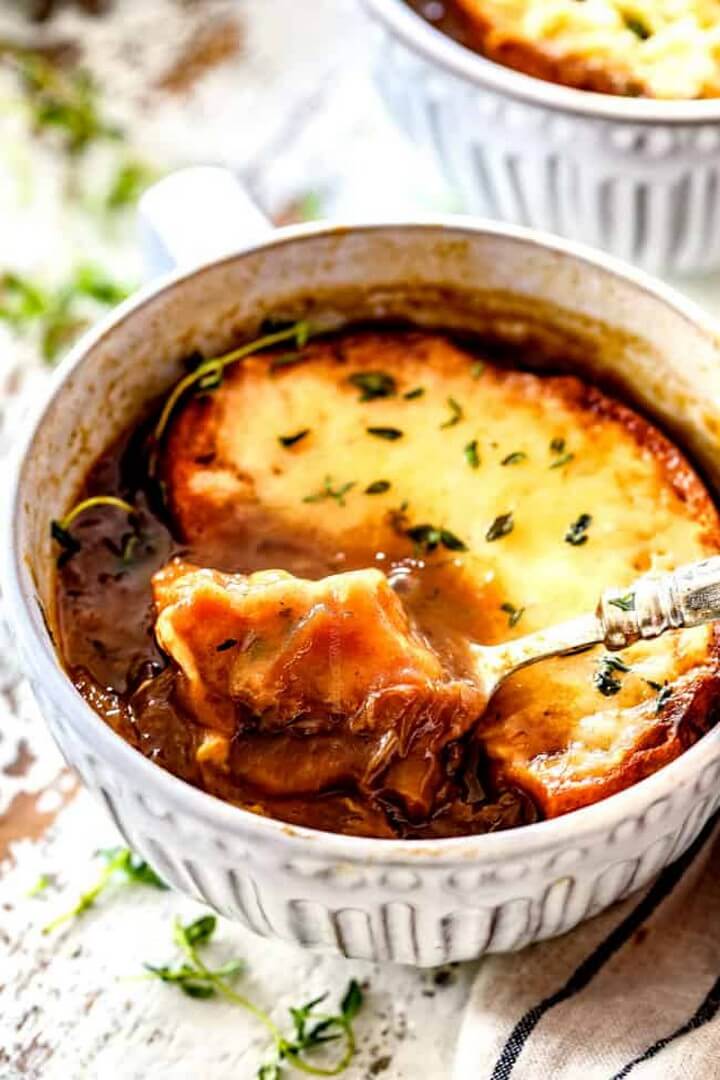 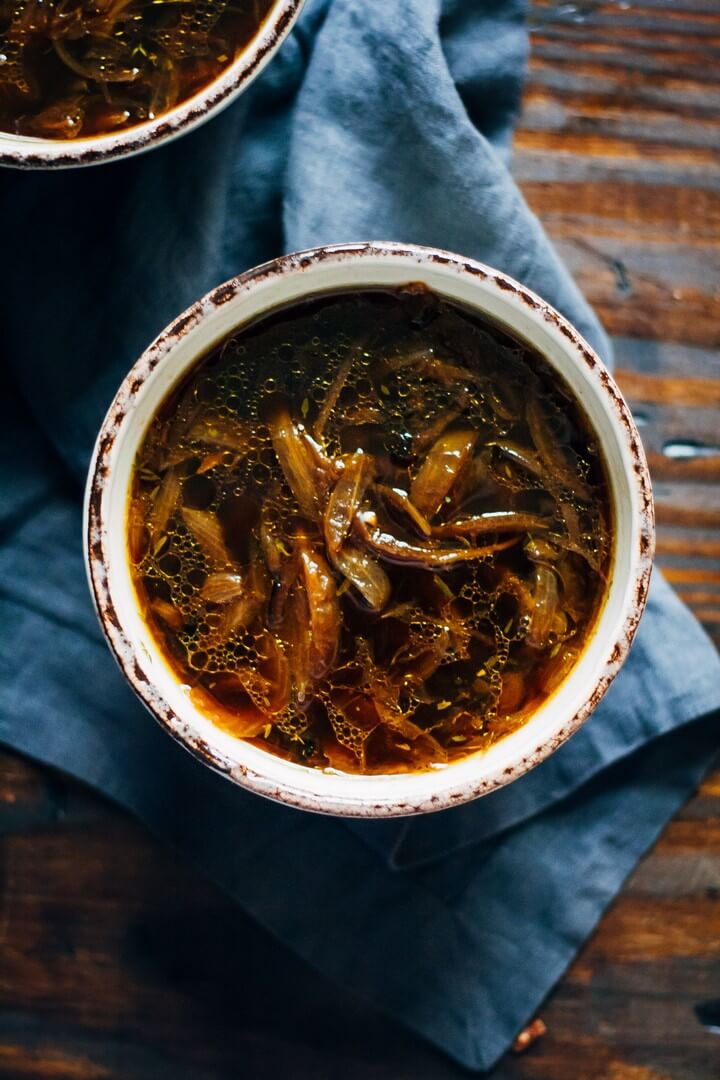