Parties with themes are the trend these days and when it’s the kids the themes are extorted out of their favorite movie or the cartoon character. Since the Despicable Me has been out with all its fun parts and sequels the kids are just going gaga over the minions. Their funky look, their adorable walk, a cool costume, and unique features, all make them so fun and leaving us wonderstruck for good. To incorporate with their quirky avatar their weirdly funny laugh and the language has also made them our forever love to drool over. So, if the birthday or any other celebration for your kid is approaching near, you can adopt the minion theme and here we have these DIY 16 Minion Cake Party Food Ideas to help you out for the accomplishment of your theme.

In most of the theme based parties, only the costume and decor is catered to the theme but with minions, you can expedient so cutely with the food too. There are plenty of the yummy recipes that can be dressed up as the lovely minions so that the excitement of the kids touches to the sky this time. Wearing minion hats, playing with minion piñata and minion games, drinking in minion cups, they would have some tasty minion food to curb their hunger too. Minion Cupcakes, minion banana trifle, and minion cakes would really joy up to the menu of the Minion theme party. Not only for the theme based party, but there are also Minion Foods for other fun times like minion pretzels, minion super bowl snack, simple minion bananas and more. You can find the easy and fun recipes of all these tasty and tempting looking minion food by clicking on the tutorials links having been given under each idea and picture. 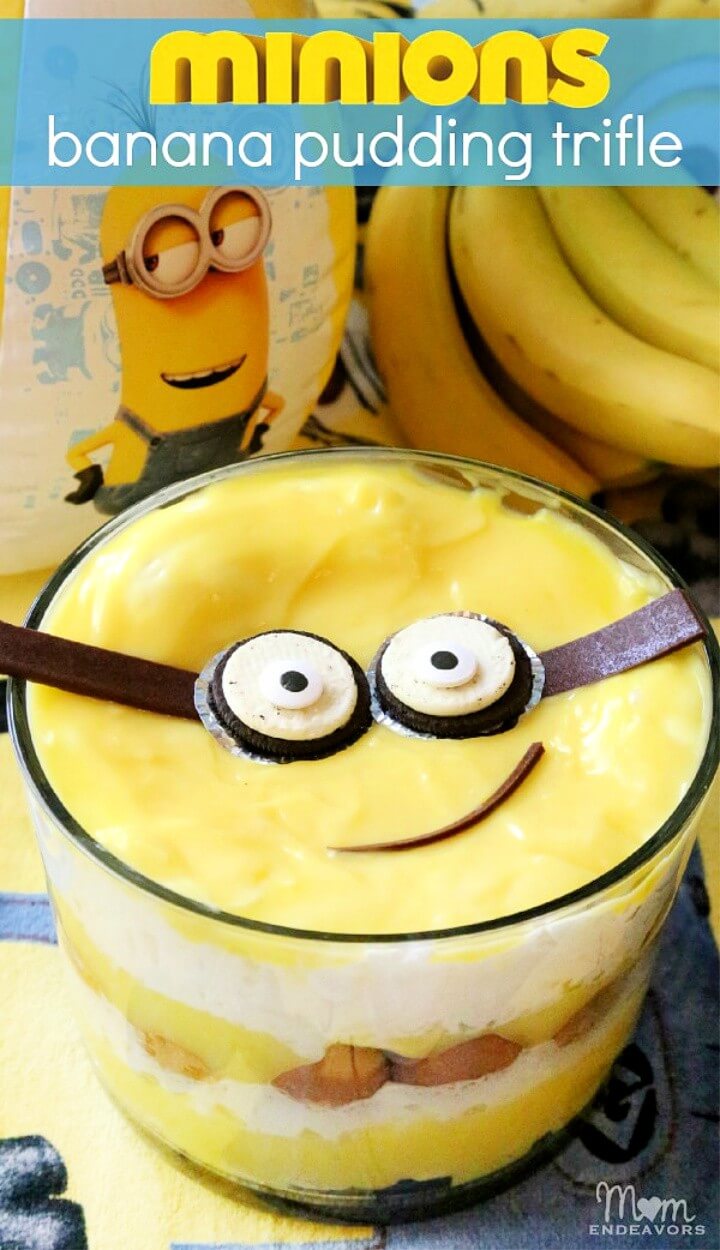 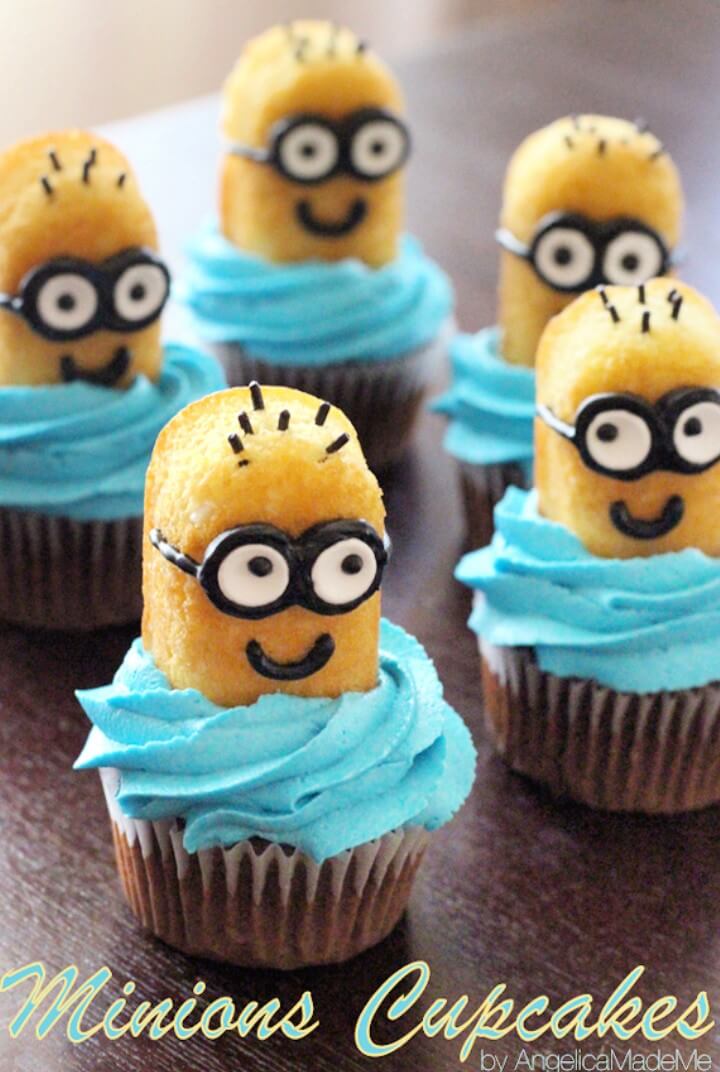 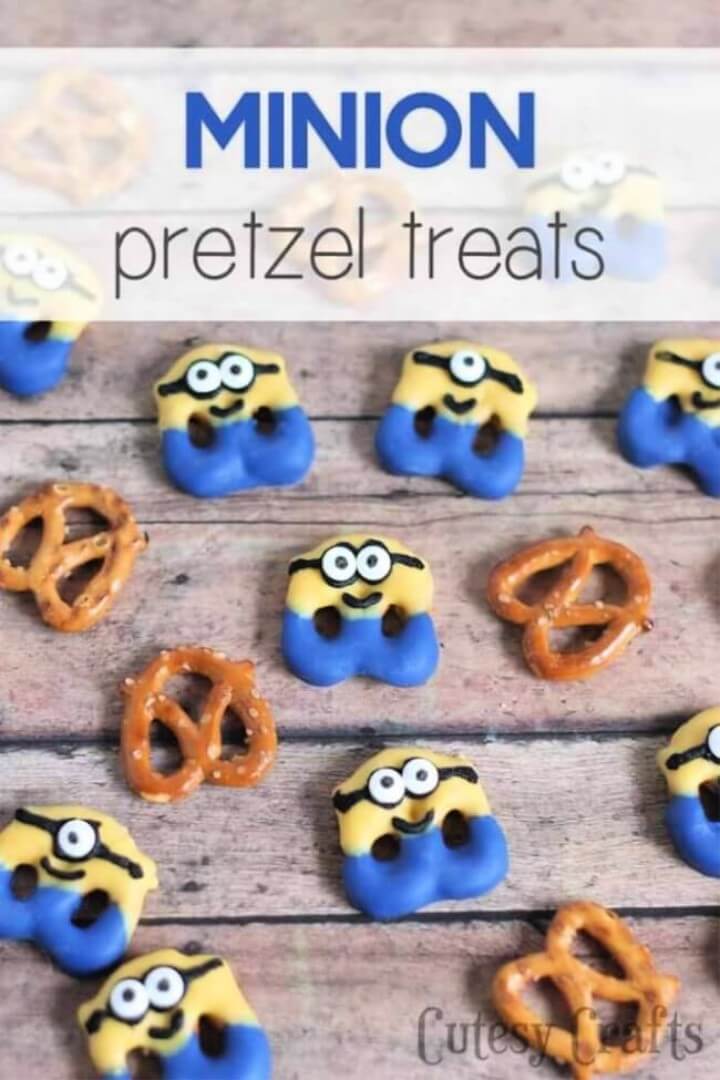 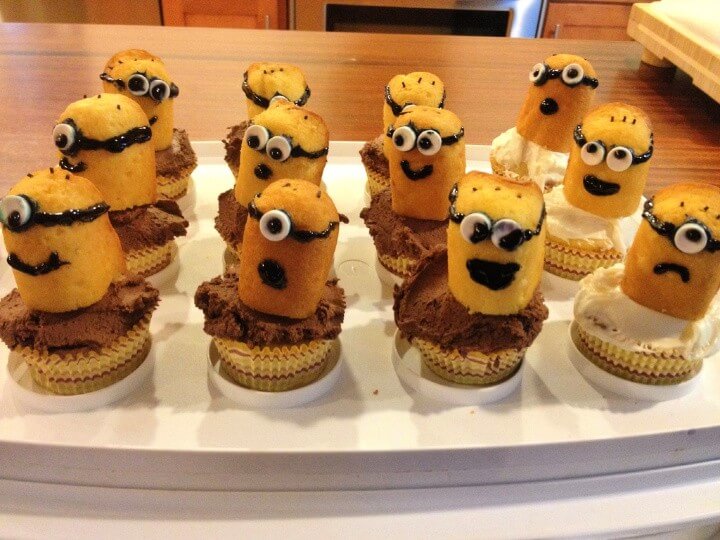 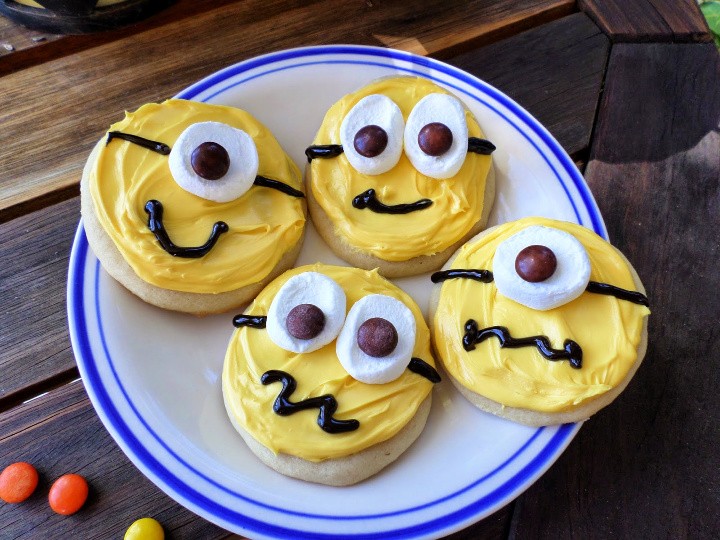 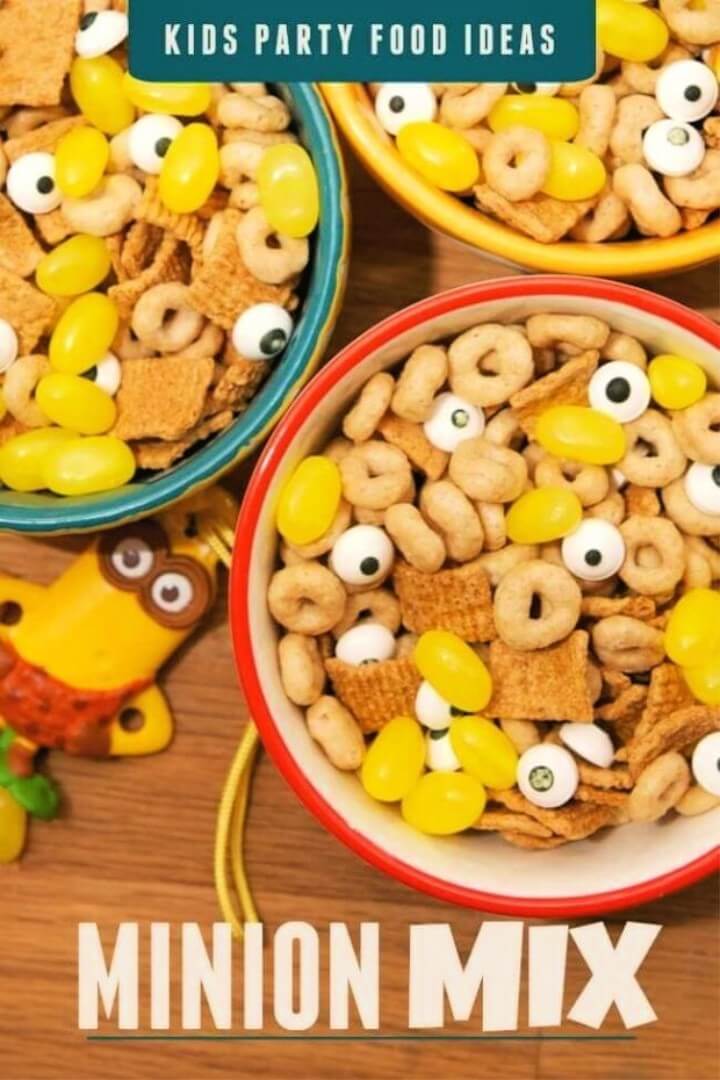 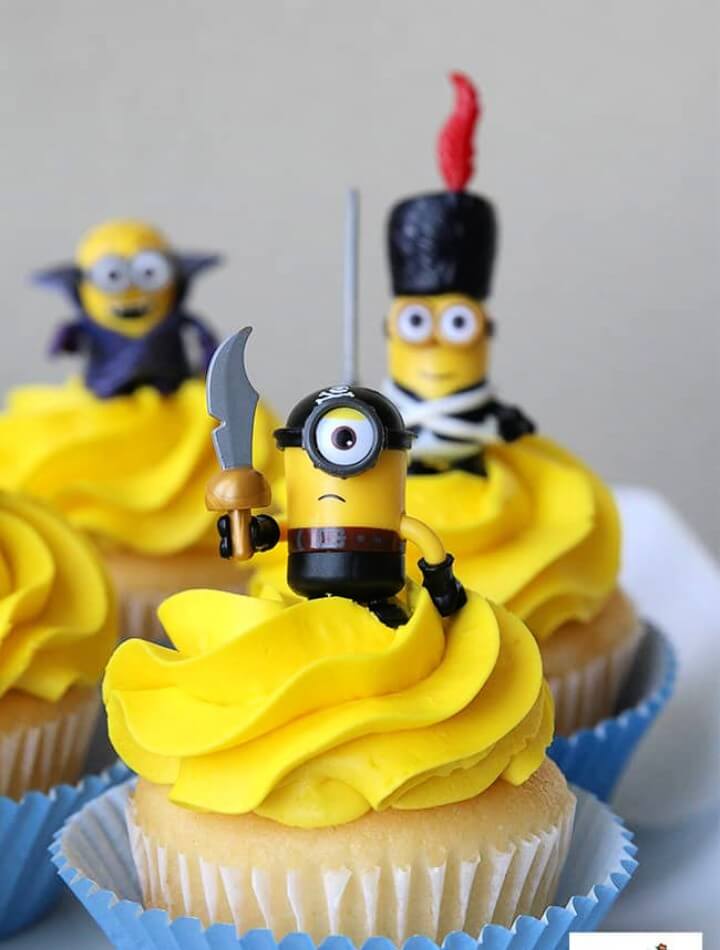 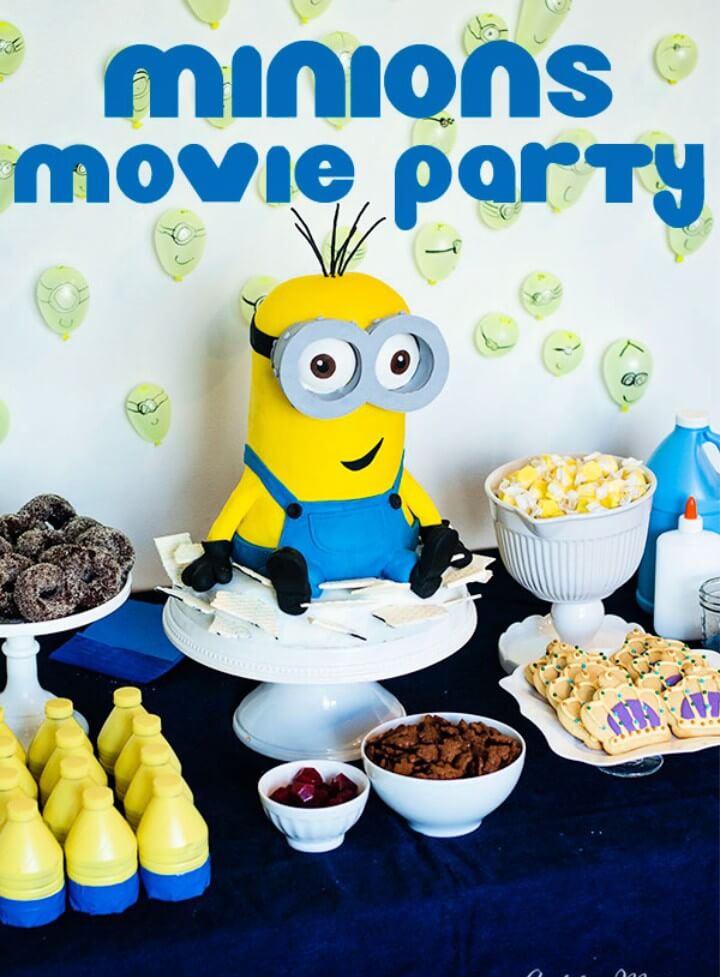 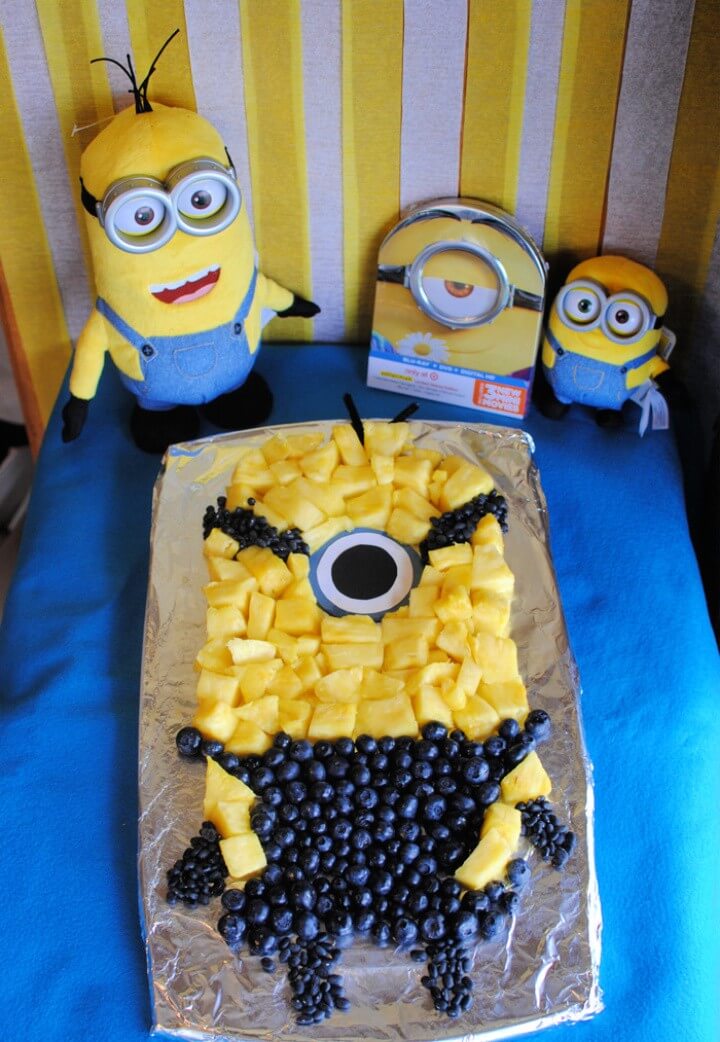 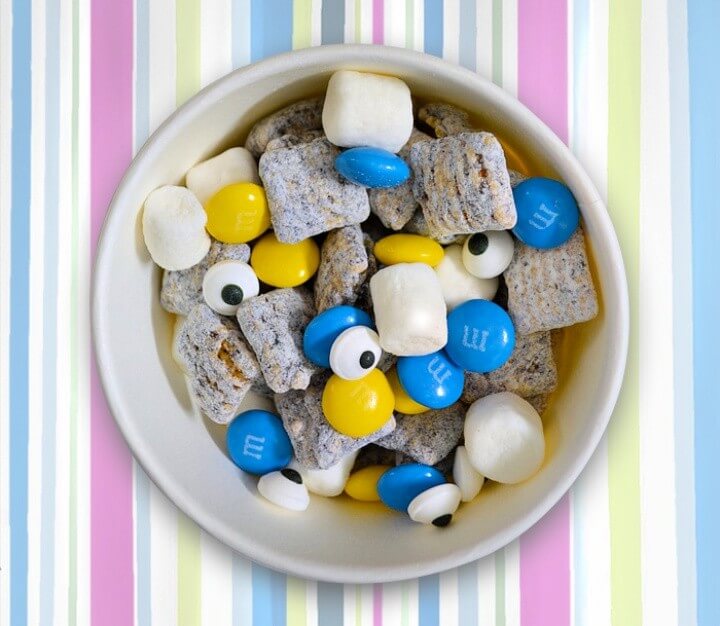 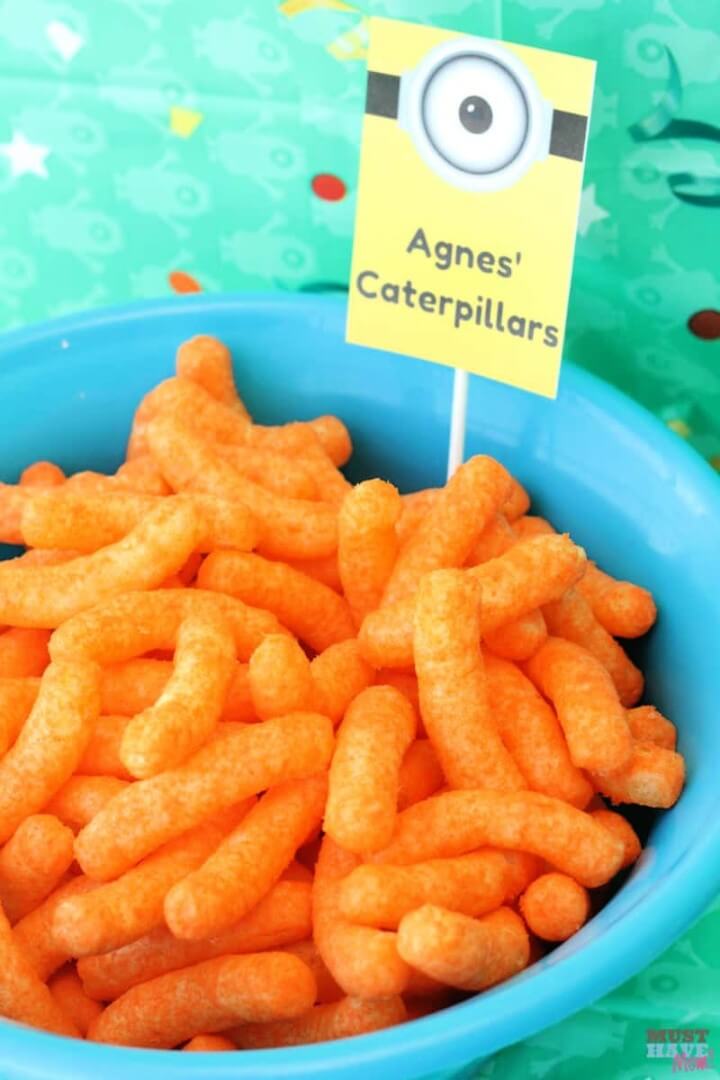 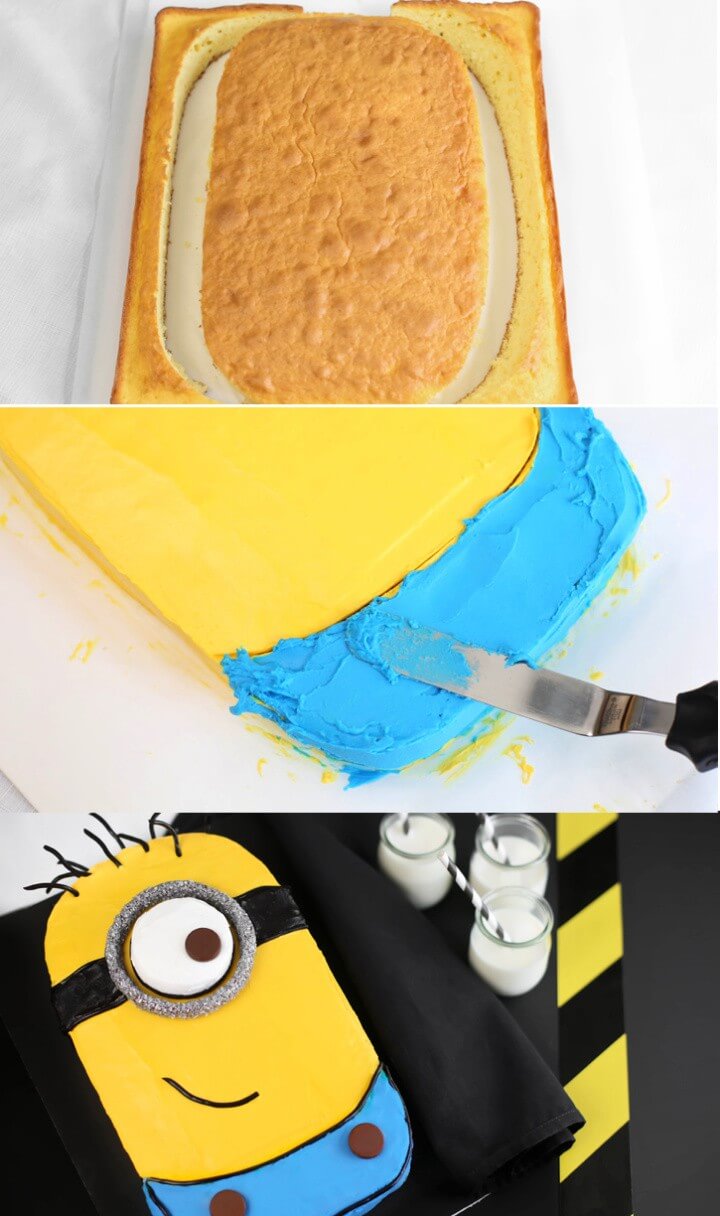 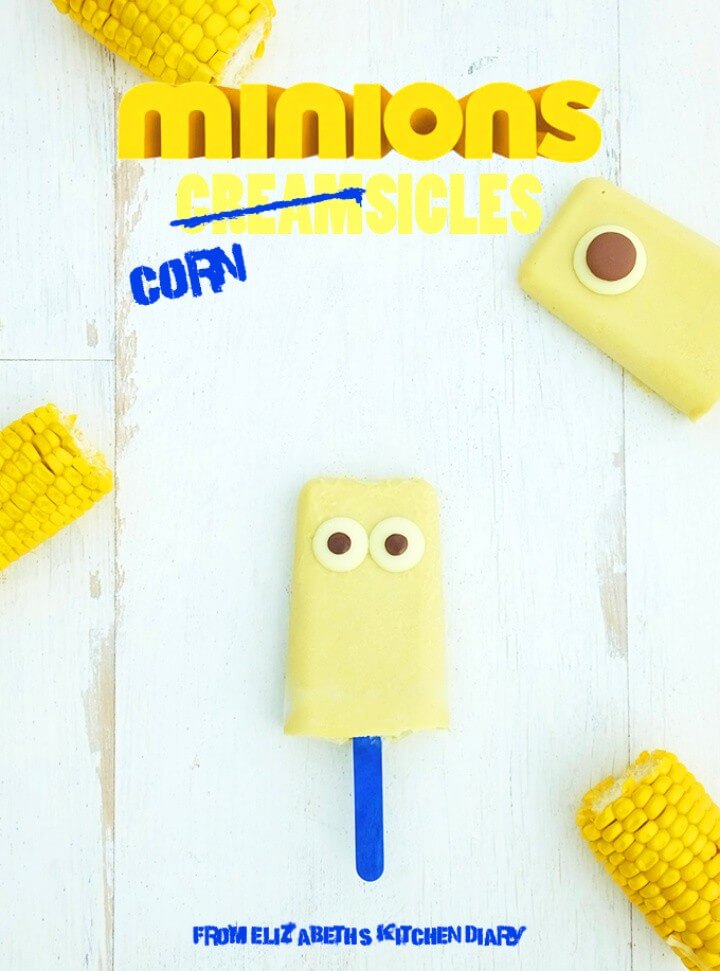