Soap dispensers are an important device, when triggered in a certain way dispenses soap. Have you ever thought of making such device yourself?

Here are a few 16 DIY Soap Dispenser Craft Ideas for you to try. The first project that you see over here is a soap dispenser with a chalkboard tag over it. Almost all of us have useless mason jars at our place that we can use to make soap dispensers by putting a pushing button with straw on top as you can see here in this project.

These DIY clear soap dispensers look so amazing and exciting and attractive. We often buy tea tins at stores and then throw them away once they are empty but instead of throwing them away you can use them to make hand wash dispenser. Also you can decorate your soap dispensers with rhinestones and other jewels to make it look striking.

Have a look at this next project which shows that you can also put some Lego pieces inside a clear soap dispenser and it looks funky and funny at the same time.

Try making this soap dispenser with the help of the descriptions and detailed tutorial attached in the links given below the projects and add a new spark to your toilets with this amazing addition. 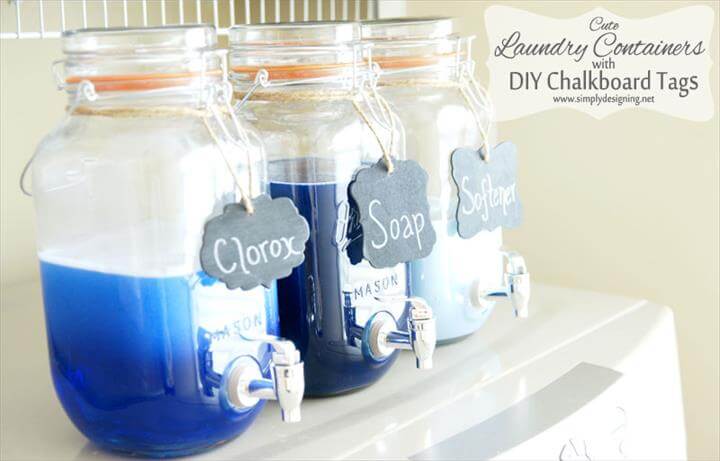 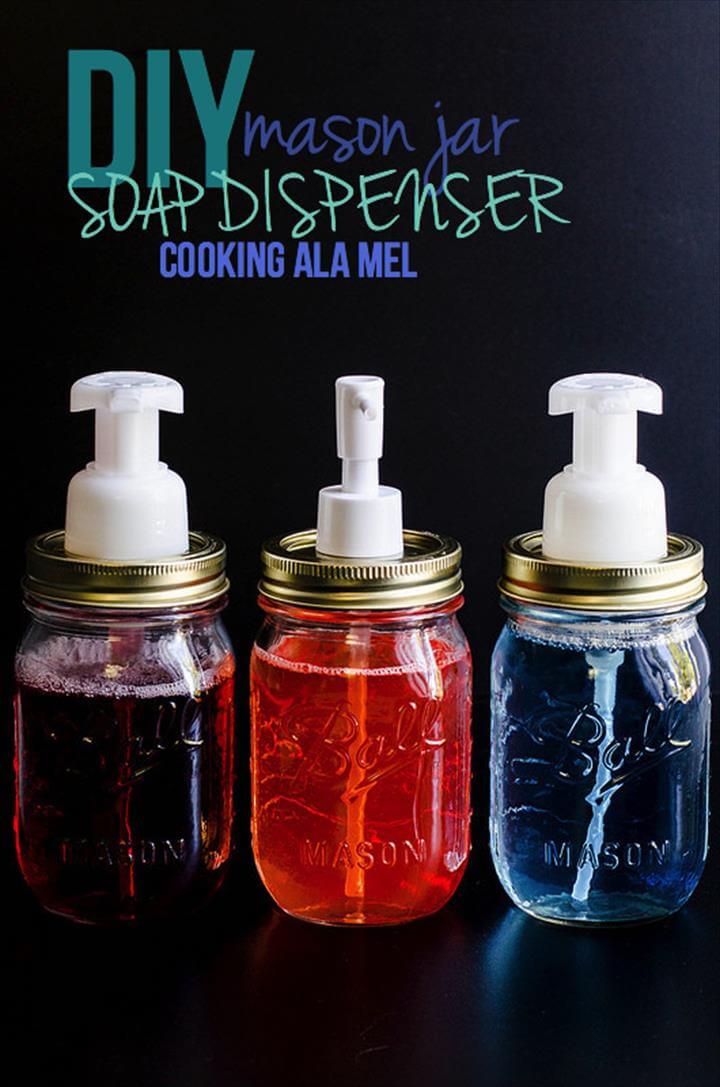 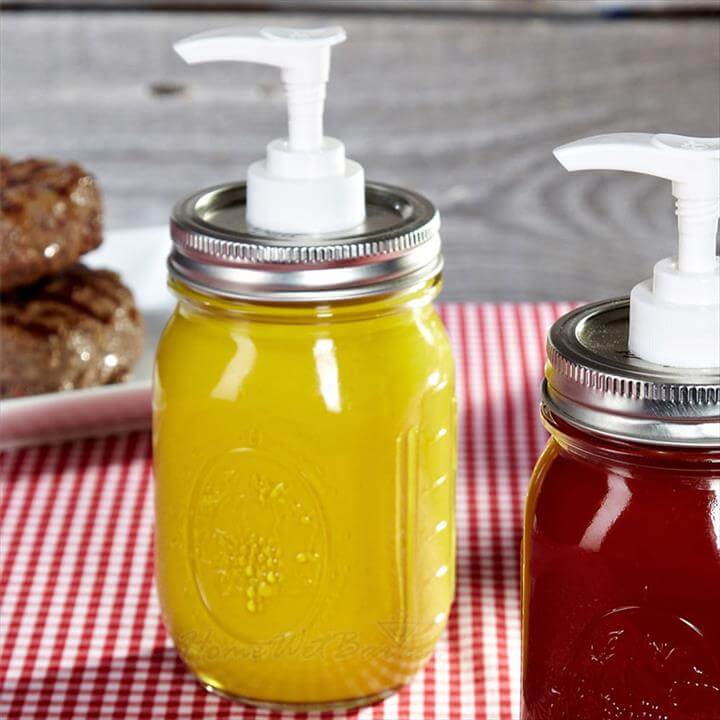 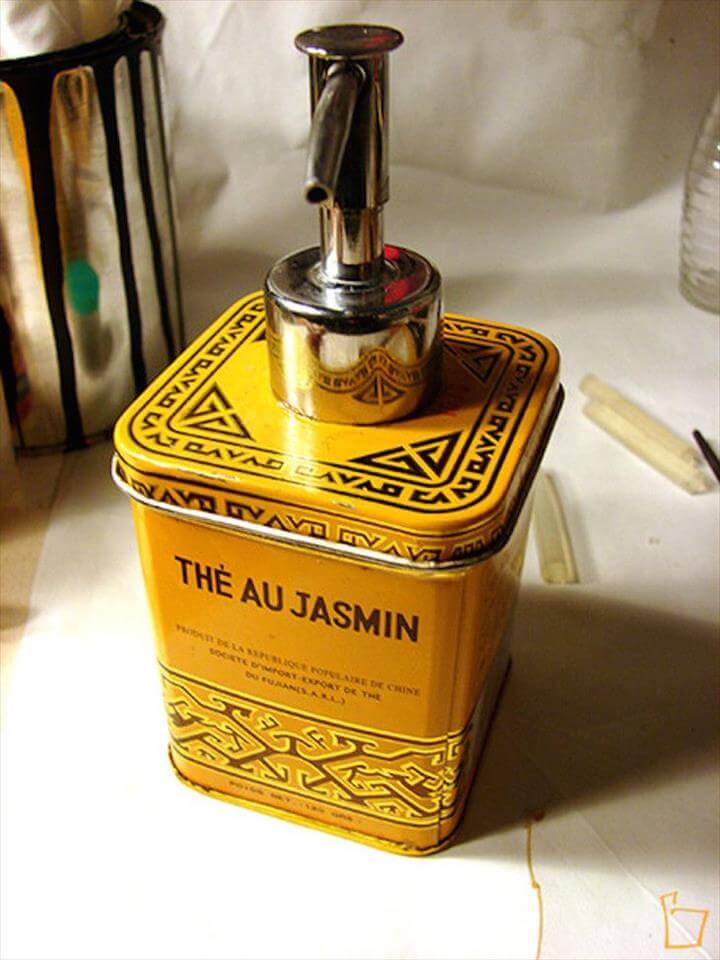 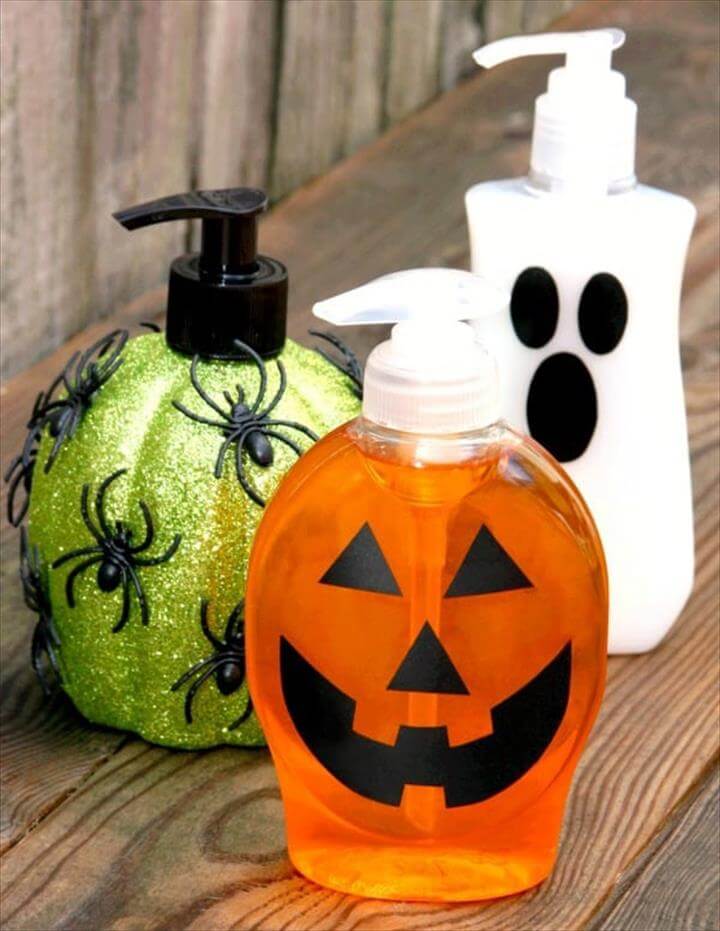 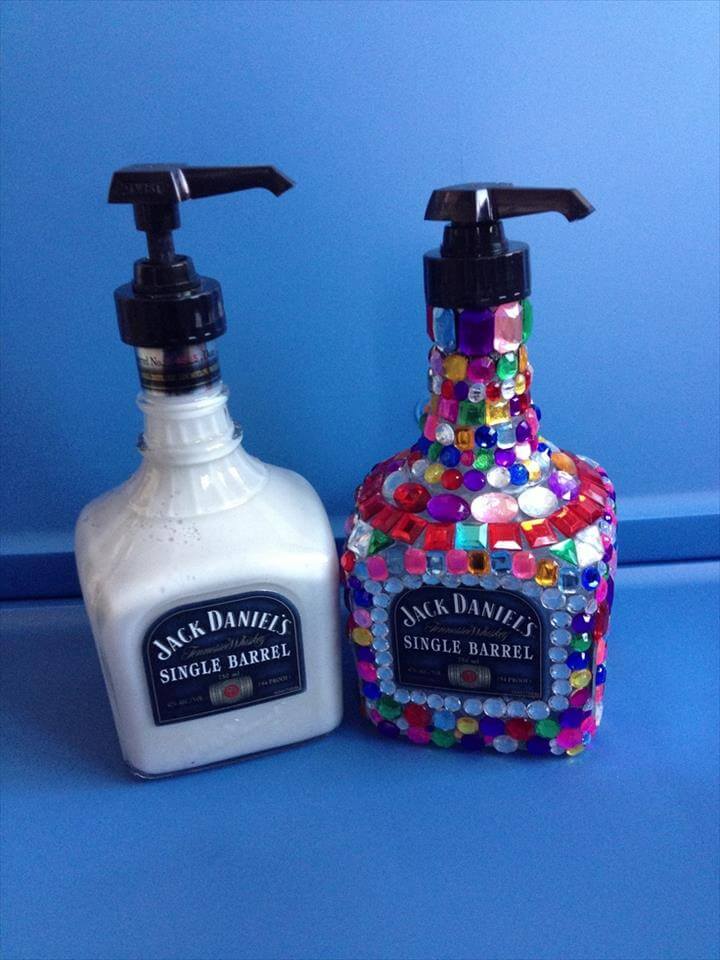 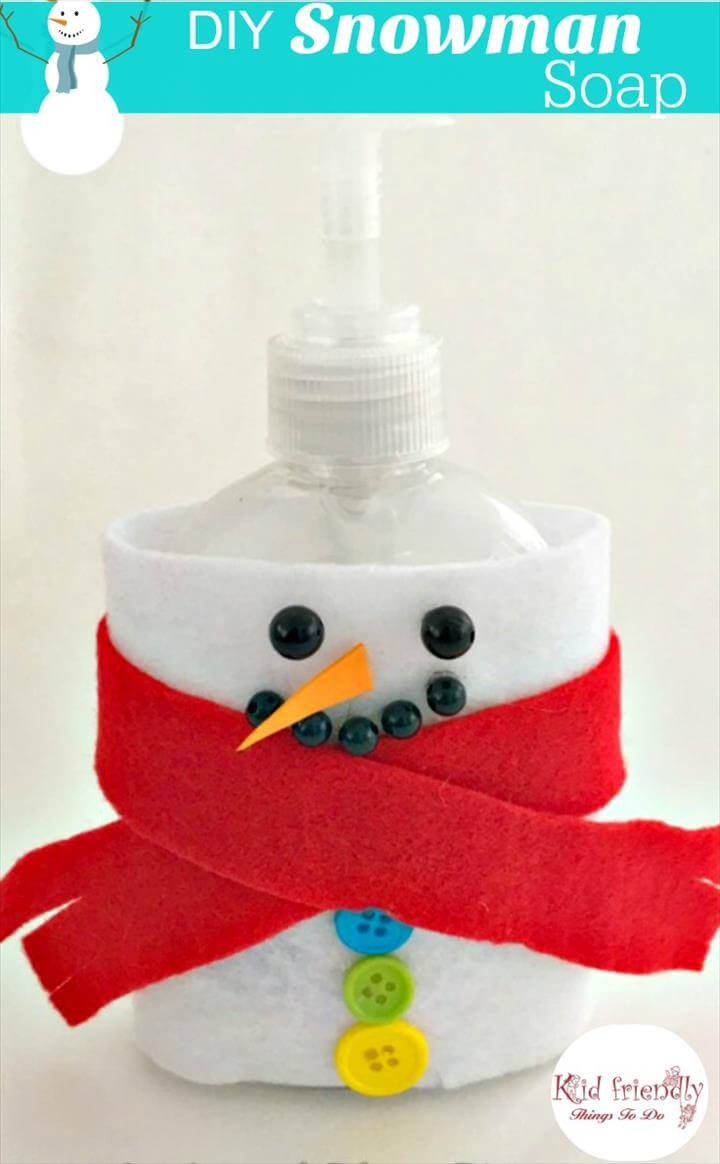 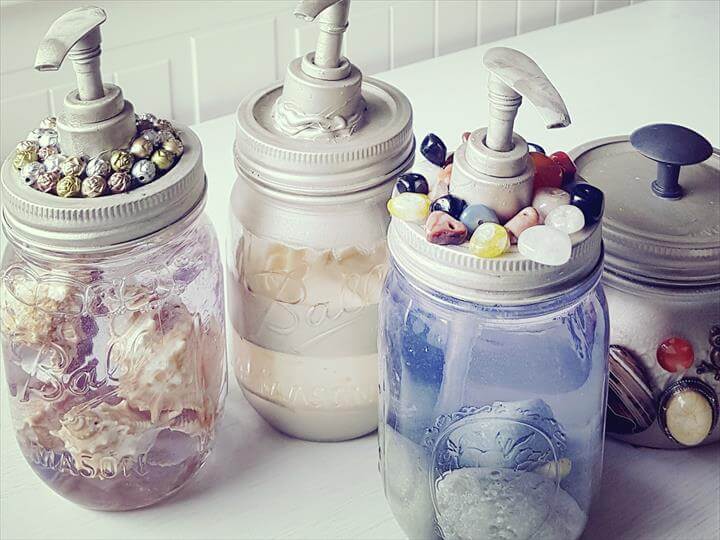 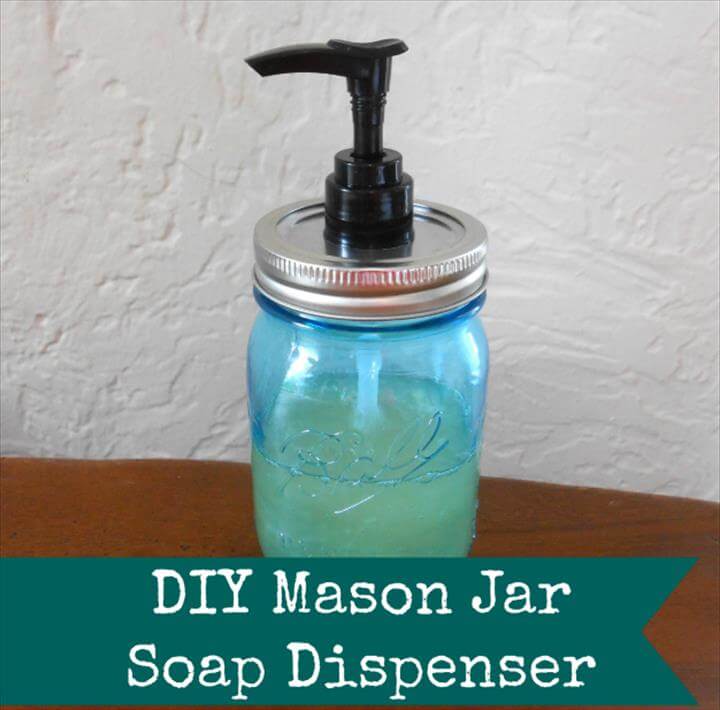 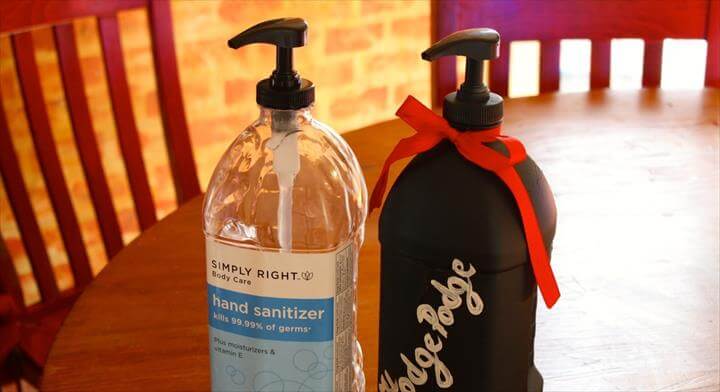 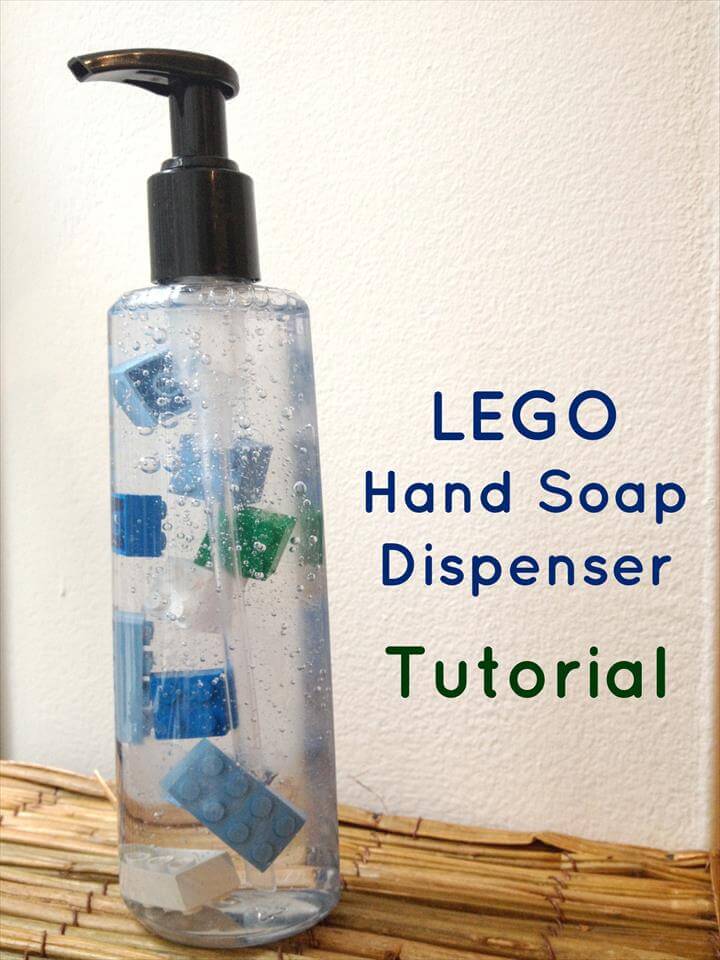 Soap Dispensers To Dress Up Your Sink: 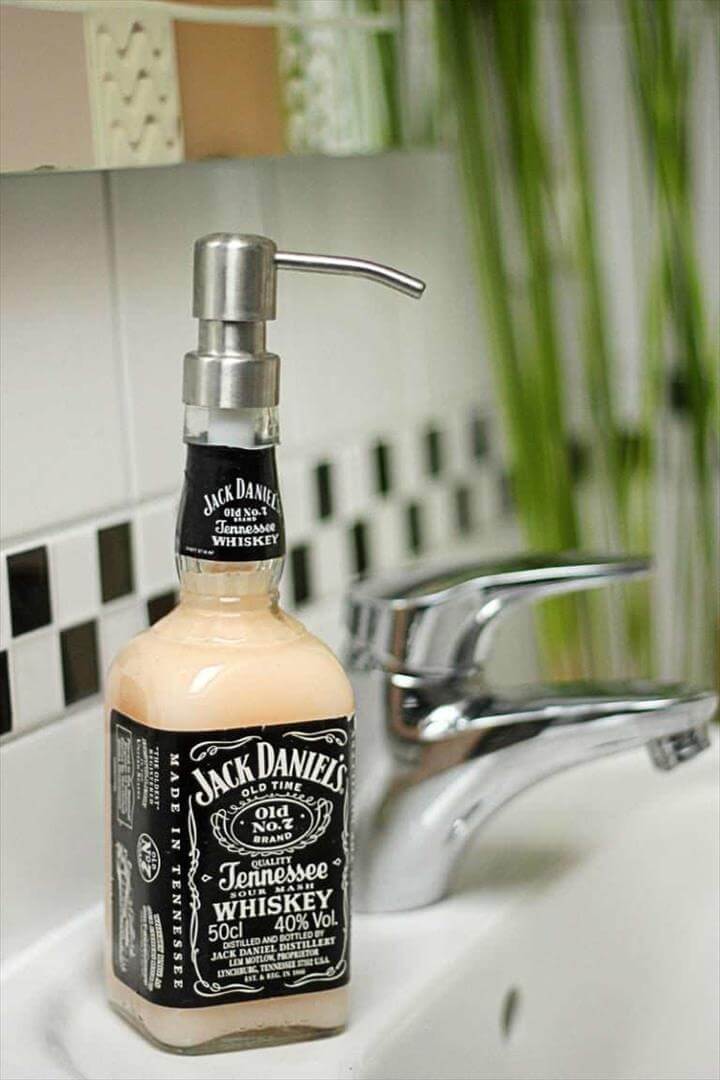 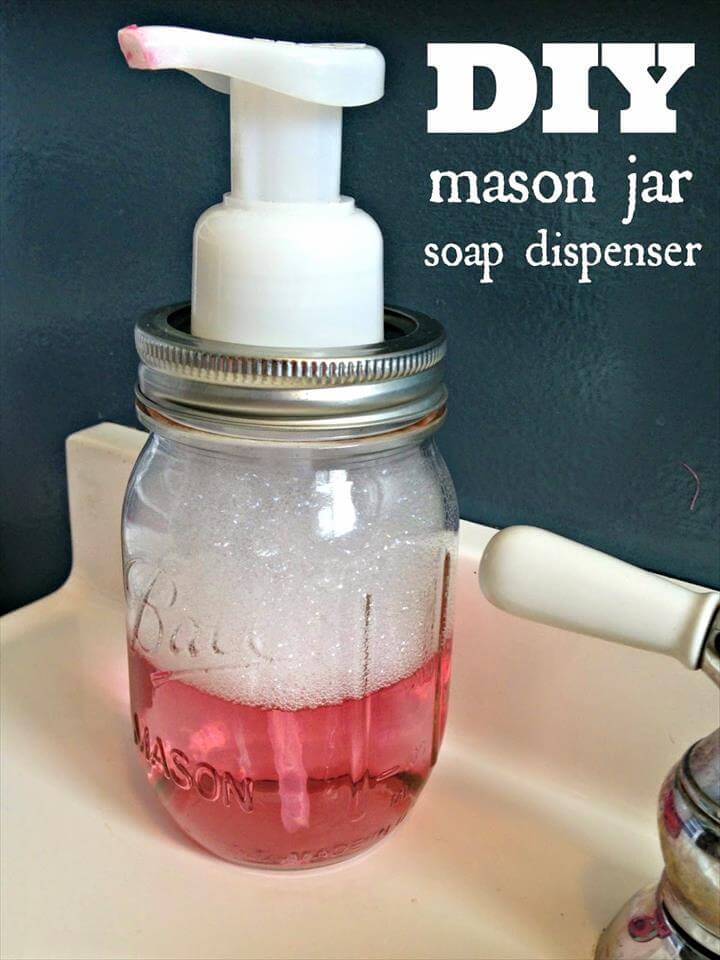 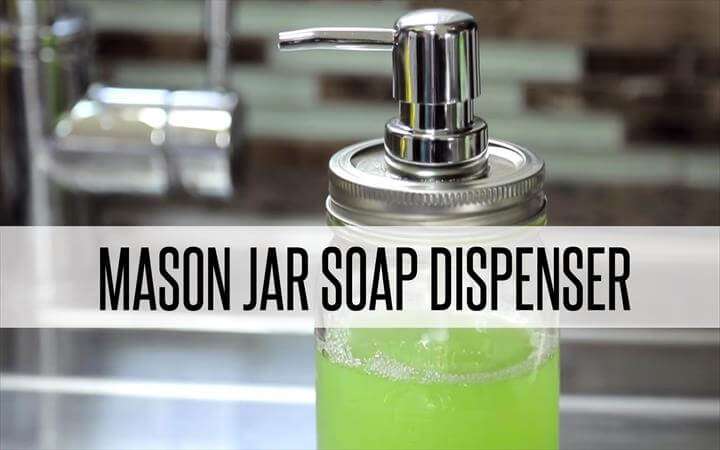 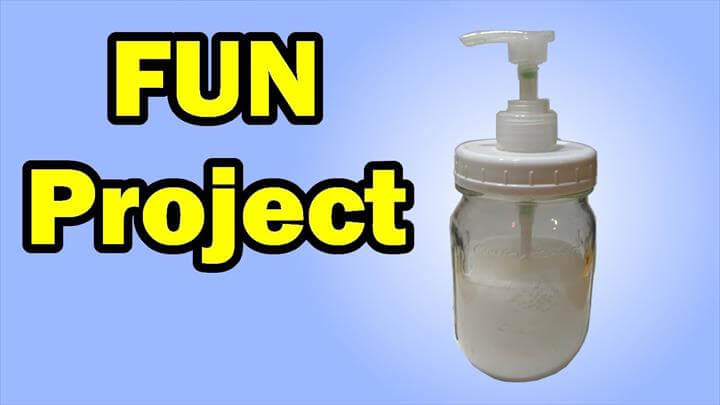